I. Listen and answer the questions.

A. discovered caves in Huong Son.

B. famous pagodas in Huong Son

Question 2.  How far is it from The Ong Bay to Long Van Pagoda?

Question 3. What does Huong Pagoda harmonize the charater of a Buddhist architectural complex with?

B.  the natural beauty

Question 4.  When is the best time to visit these places?

II. Choose the word whose main stress pattern is not the same as that of the others

III. Choose the word that has the underlined part pronounced differently from the others.

IV. Choose the best option (A, B, C or D) to complete the sentences

Question 14._________ we followed the tradition of coming home for our family reunion, young people in Vietnam go abroad at Tet.

V. Circle the mistake then correct it in each sentence.

VI. Complete the correct forms of the words.

Question 27. People in the countryside work ________on their farms than we can imagine. (hard)

VII. Fill in each blank with a suitable word given in the box to complete the following passage.

VIII. Read the text then write the answers to the questions below.

My name’s John and my best friend is called Pamela. We met thirty years ago when we were both five years old. It was my first day at school and I was very unhappy because I wanted my mother. Pamela gave me a sweet and we became friends immediately. We were together nearly every day until we left school twelve years later.

Then I went to university but Pamela didn’t. She got married and had three children. I studied for eight years because I wanted to be an accountant. I had a lot of new friends so I didn’t see Pamela very often. Sometimes we didn’t meet for months but we often talked on the phone.

Question 38. How old were John and Pamela when they became friends?

Question 39. How often did they meet at school?

Question 38. They were both five years old when they became friends.

Question 39. They met at school nearly every day.

Question 40. Because she got married and had three children. 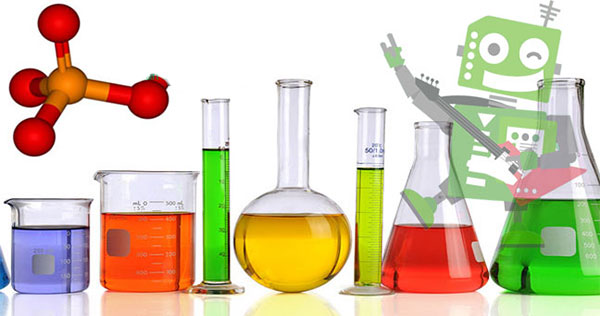 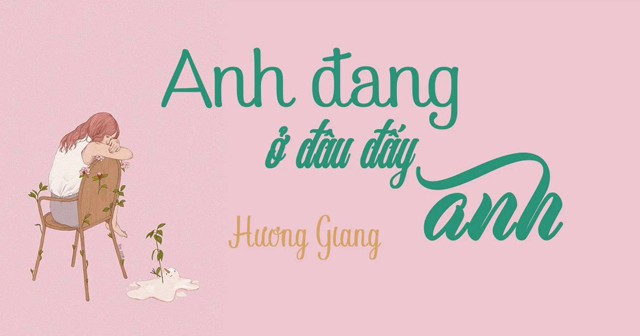 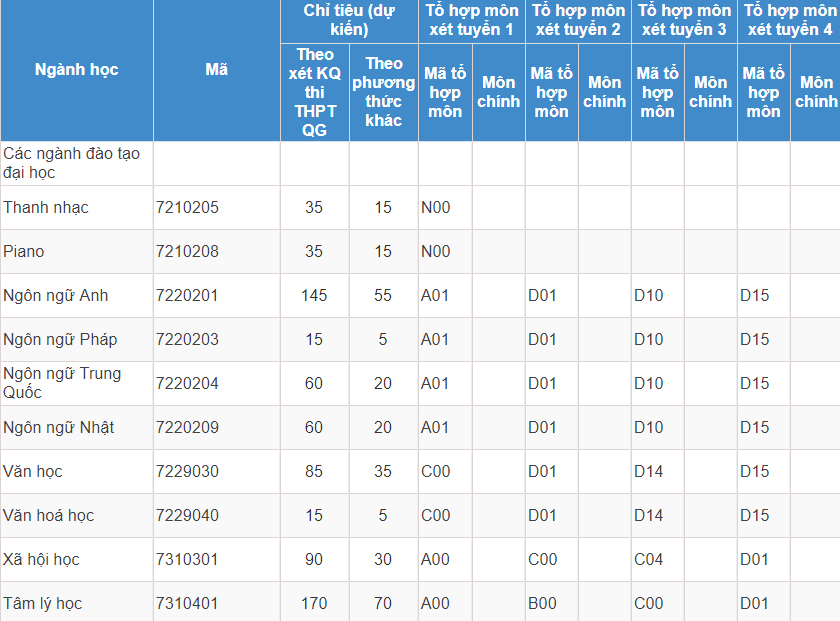