The game may change, but our focus never falters. Our desire to produce the very best paintball markers on the planet; unwavering.

The CS2 is born of those desires and honed with laser-like focus to be the best. To be used by the best. To conquer. And to win.

The CS line has evolved. The CS prefix now dictates not a system or a platform or a drivetrain, but instead denotes our premier line. Our current technological peak. Each CS variant should be taken in isolation and not simply as an iteration of the previous numeric revision. The CS1 and CS2 may share few parts, and fewer principle functions, but they do share the same Eclipse DNA that flows through all our products. Performance, Reliability, Simplicity. Core attributes that run through them and define them. Built and supported the Eclipse way.

Based on the industry-leading Gamma Core, the GP Core takes the basic principles of the system and elevates it into a true high-end platform. Every major component within the GP Core is new.

Each one optimised to take full advantage of the significantly larger volume of the firing chamber and enabling the operating pressure to be reduced to just 105psi. That super low operating pressure combined with revised 3-stage bolt acceleration profile, revised flow paths through the system that critically shape of the power pulse behind the ball, and a new 3rd Gen ST (Soft Touch) bolt mean that the GP Core and the CS2 is capable of shooting the most fragile tournament-grade paint possible. At the same time, the GP Core uses and exhausts only 50% of the air that is used during the standard Gamma Core cycle. That”s half the wasted air each shot. The GP Core also makes the use of other advanced dynamic principles such as breech sensing, inlet cut-off, pneumatic latching, decoupling and complete Dwell insensitivity to ensuring exceptional efficiency in all conditions.

THE GP CORE IS WITHOUT DOUBT OUR MOST REFINED DRIVETRAIN YET

And that is another area that the CS2 excels. The ability for it to thrive under any conditions, in any environment, anywhere on the planet. Be it a desert at 100f or the frozen north at -10f the GP Core is designed to function flawlessly where other systems and even the human body will often fail. The Gamma Core has proven time and again that it can take the abuse and neglect. It can take the freezing cold and the heat. And it can do this while still delivering exceptional performance time after time after time. The GP Core sets to continue that tradition, but with an added level of sophistication and feel. It is without doubt our most refined system yet.

But the refinements in the CS2 extend beyond the drivetrain.

The electronics package within the CS2 is also our most advanced yet. All of the electronics, including the batteries, solenoid and breech sensors are now mounted directly into the frame. There are no longer any components attached to the body of the marker at all. That means no contacts or terminals or plugs and sockets between the body and frame. None. With fewer contacts comes fewer failure points and increased reliability. But the CS2 also has increased performance. For the first time ever in an Eclipse marker the CS2 runs dual 16-bit RISC-based microcontrollers. These processors run asynchronously allowing the fundamental control of the firing cycle to function completely independently of the graphical and user interface. On top of that the CS2 is the first production marker of its kind to incorporate a Bluetooth Low Energy (BLE) module in its standard configuration. The inclusion of BLE opens up a world of connectivity options for the CS2 in the future.

Along with all the electronics, the new frame contains an all-new trigger that incorporates a second axle. This second axle works as an adjustable pivot point and carrier between the trigger plate that carries all the regular pre, post and return adjustment points, and the trigger shoe itself that the player interacts with. 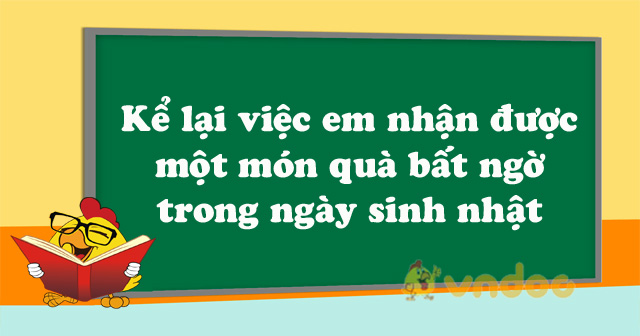